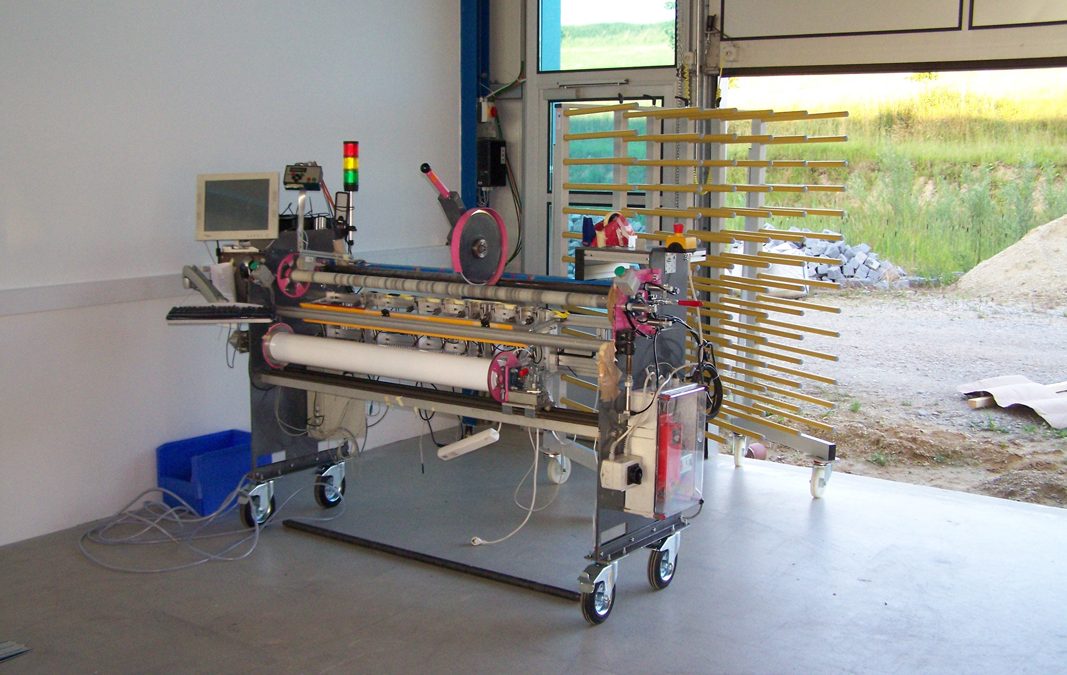 Ten years ago, we at NEPATA developed and built our first rewinding machine. What we initially only intended for our own small film logistics, we presented as a prototype at the FESPA 2010 in Munich. Shortly after we were able to win our first customer in the field of film distribution. Today, NEPATA rewinding machines are used in over 25 countries across the globe.